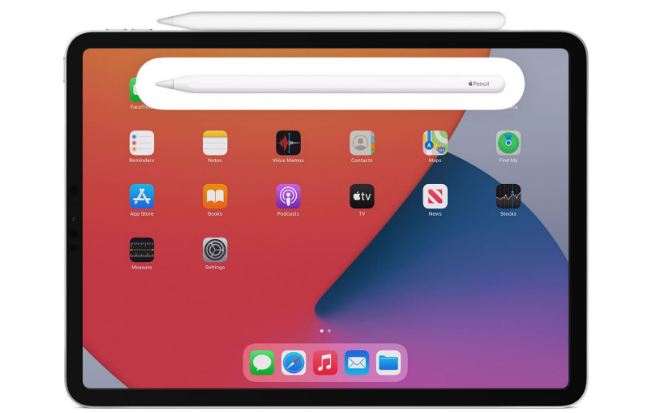 The first-generation Apple Pencil may be charged by removing its magnetic cap and connecting its Lightning connector to a compatible iPad’s Lightning port.

The second edition of the Apple Pencil is safer and easier to use. It wirelessly charges when attached to the magnetic connector on the right side of a compatible iPad.

A notification flashes at the top of the iPad display when your Apple Pencil (1st or 2nd gen) begins charging. 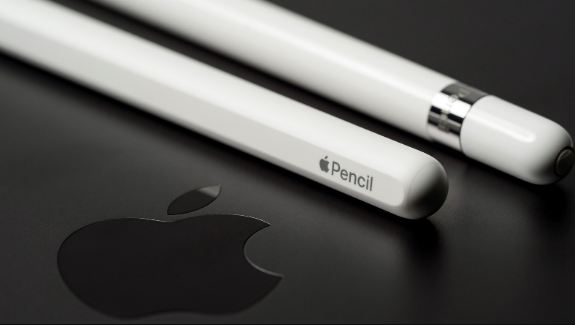 Now that you know the basics, let’s figure out why your Apple Pencil won’t charge through your iPad.

Solutions for Apple Pencil not charging

Here’s what to do if your Apple Pencil won’t charge.

Short-term bugs can be to blame for some issues with your iPad, such the Apple Pencil not charging. Turn off your iPad, then turn it back on to remedy this.

2. Make sure the connection is correct

If your iPad is kept on sheets, pillows, or an uneven surface, the connection between the Apple Pencil and the Lightning port or magnetic side may not be perfect. So, the stylus might not be able to charge.

To fix this, put your iPad on a table or other flat surface and charge your Apple Pencil. Make sure the connection works well, and if it doesn’t, try again. Also, when you put the Apple Pencil on the edge of the iPad, make sure that the magnets feel like they are in the right place.

3. keep charging for a while

If you put your Apple Pencil on charge after not using it for a long time and its small battery is completely dead, it may take a while for the battery percentage or charging status to show. In this case, let the Apple Pencil charge and wait about 10–15 minutes.

4. Ensure the iPad is charged

However, due to the iPad’s version, bugs, or any other transient issue, this may not always be the case. Therefore, before you plug in your Apple Pencil to charge, check sure your iPad has adequate juice.

5. Clean the port and connector

Take off the magnetic cap on your Apple Pencil 1st generation and wipe its connector gently with a soft cloth. Next, carefully clean the iPad’s Lightning port for a minute. You can carefully clean the port with a soft, non-conductive object like a wooden or plastic pick. You could also use a plastic brush. After that, plug your iPad in to charge. If it works, the port is fine. The Apple Pencil should also be charged.

Use a dry cloth to clean the second-generation Apple Pencil. Make sure a case, cover, plastic protector, or anything else isn’t between the Apple Pencil and the iPad charging surface when you attach it magnetically to charge.

If your Apple Pencil won’t charge because of a problem with the software, this is almost certainly how to fix it. 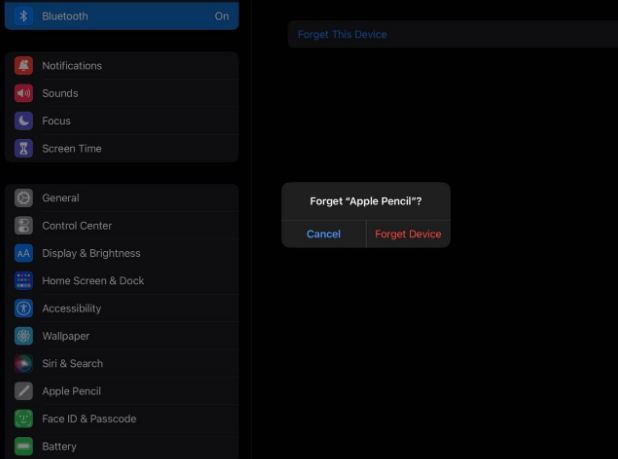 Wait roughly two minutes and keep the Apple Pencil connected to charge if you don’t see the Pair button. In two minutes, the Pair prompt ought to appear. If not, disconnect the Apple Pencil from the iPad’s Lightning connector or take it off the right side before replugging it in.

You may upgrade your iPad if it’s running an outdated version of iPadOS by navigating to Settings > General > Software Update. See whether this fixes the charging issues you were experiencing with your Apple Pencil.

Get your Apple Pencil and iPad inspected for hardware problems

We corrected the software issues that would have prevented the Apple Pencil from charging in the aforementioned fixes. There is a strong probability that: If your issue persists

For assistance with any of the aforementioned problems, contact Apple Support. Taking your iPad and Apple Pencil to an Apple Store or an approved service facility will provide you with further information about your repair choices.

My Apple Pencil charge suddenly jumps to 100% in a very short time!

An Apple Pencil may be charged quickly. It ought to be completely charged in approximately 30 minutes. And it may be used for around 30 minutes after just a 15-second charge. The fact that your Apple Pencil is charging rapidly is therefore normal.

However, you can have charging issues if your Apple Pencil is a few years old or if its battery isn’t as good as it once was. It might transform in a matter of minutes from almost nothing to everything. You should unpair and repair it in this situation. You ought to take it to an Apple Store if that doesn’t resolve the problem.

We hope you liked reading this and learned everything there is to know about Why My Apple Pencil Won’t Charge. We made an effort to address your charging-related queries.

Please express your queries in the comment box if you have any concerning this topic.